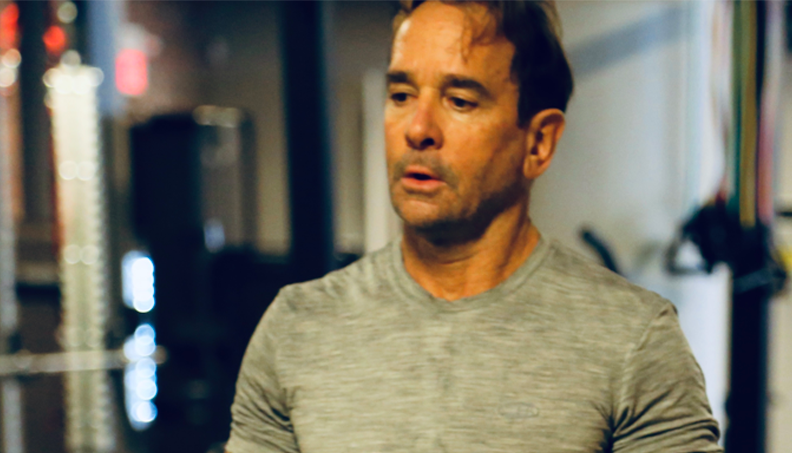 Conditioning specialist with 38 years of experience training some of the top Olympic and pro athletes.
His expertise lies in training protocols for postural balance, neuro-muscular balance, and performance enhancement. He has developed a unique postural and functional evaluation and training system. Many elite and professional athletes encompassing various sports and world-class competitions consult with and are trained by Paul Gagné.

Since 1995,he is also the posturologist, strength and conditioning coach, and rehab specialist for the Octagon sports agency for their NHL hockey players.Paul Gagné gives seminars on multiple subjects of Posturology, injury prevention, and training methods for performance enhancement.

Heather Pearson MSc ST FHT is a well-respected sports therapist, sports psychologist, sports nutritionist and strength coach. In 2001 Heather was involved in a very traumatic car crash where she sustained severe whole body injuries. After changing industry, Heather established 1body4life and travelled the world to learn from the most elite coaches’ including Charles Poliquin who she studied 19 courses with.

Heather has become an expert in her field and is renowned for resolving complex injuries and has worked with a range of professional athletes including soccer players, weight lifters, martial artists, physique competitors, and ironman athletes as well as strength coaches and personal trainers in the UK, Europe & US.

As an educator, Heather has taught various courses from biomechanics to ART® (Active Release Provider). In 2018 Heather won the very prestigious ART® Instructor of the year award. Heather has voluntarily presented at multiple sports colleges in the UK as well as a brain injury charity group. Heather has been a guest on podcasts in the UK, USA, Sweden and Dubai and has lectured at various conferences in the UK, Europe and Canada.

In 2018 Heather wrote and published a book on back pain called ‘Back Pain Free - Put an end to your suffering with the Pearson Method’ which has since sold around the world in Australia, Europe, US, Canada, UAE and Asia. The book lead to Heather teaching her own courses on The Pearson Method. She is currently writing her 2nd book called ‘Back Pain Free for Athletes’. Heather is also an author for FITFORFILMS, and she holds over 80 qualifications in sports therapy, soft-tissue techniques, sports science, sports psychology, sports nutrition, strength and conditioning and brain therapy.